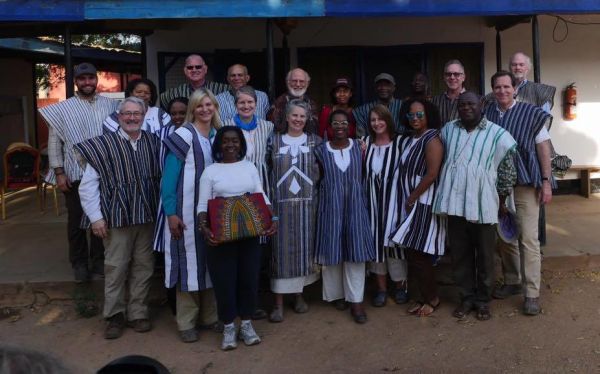 The Episcopal Diocese of Upper South Carolina has a 40-year relationship with the people of Cange, Haiti, and the surrounding area Haiti's Central Plateau. Click here to download the book Partnership Haiti: 40 Years of Mission and Ministry in Cange.

In 1979 Father Fritz Lafontant met and formed a partnership with the Rt. Rev. William A. Beckham, sixth bishop of Upper South Carolina. That same year a church, L'Église Bon Sauveur, was erected at Cange on a dry and grassy hilltop.

In 1981 our diocese made the first of many medical trips to Cange, and since then, much has been accomplished. An engineering project brought running water to the village in the mid-1980s. Construction projects have included a medical clinic, eye clinic, dental clinic, and hospital, as well as a sewing center that provides employment for local women. Under the auspices of our diocesan "Adopt-a-Village" project, more than 15 schools have been built in the area.


Other partner organizations we support include: 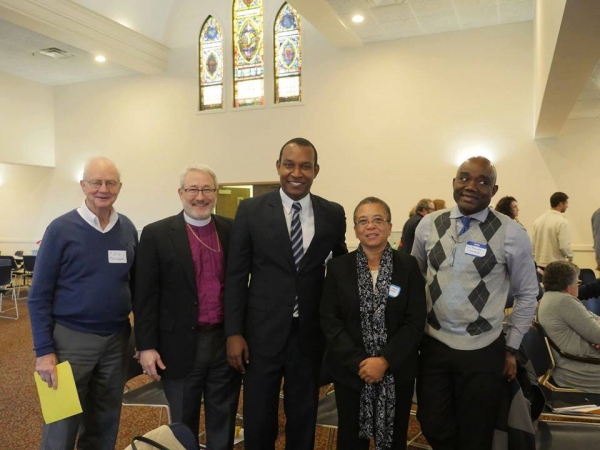 Certification opens at 8:30 AM Call to Convention begins at 10:00 AM

The Diocese of Upper South Carolina is divided into five geographical areas called convocations. Each convocation is made up of specific congregations, and each has a dean (clergy person) and a lay warden. The convocation deans are appointed by the bishop, and lay wardens are elected by each convocation. A Convocation meetings, the clergy and lay leadership of each congregation are invited to come together and discuss shared ministry and mission opportunities. Staff Liaison: TBD