​Bishop Andrew Waldo Announces Plan to Retire, Calls for Election of Next Bishop

(COLUMBIA, S.C.) The Rt. Rev. W. Andrew Waldo yesterday announced plans to retire at the end of 2021 and called for the election of the Ninth Bishop of the Episcopal Diocese of Upper South Carolina. The Standing Committee of the diocese gave their consent to both announcements.


Bishop Waldo has led the Diocese since 2010.He was elected by diocesan lay leaders and clergy in December 2009, and was consecrated and installed the following May.

“In the coming months, we will have ample opportunity to reflect on the important work have we have done together in God’s gracious hands,” Bishop Waldo said in a pastoral letter to the diocese. “We have learned much about how to be in deeper dialogue on difficult issues, like same-sex blessings/marriage and racial reconciliation. We have built relationships to support public education through parish-school partnerships and advocacy. We have worked to create and live into norms of transparency and mature discipleship across the Diocese. We have changed the face of the college of clergy within the Diocese, now having one of the highest percentages of women in charge of congregations in the Episcopal Church.”

Prior to being elected the Eighth Bishop of Upper South Carolina, Bishop Waldo served parishes in New Hampshire, Georgia and Minnesota. He was ordained deacon in June 1988 and priest in April 1989 after earning a master of divinity degree from the School of Theology at The University of the South in Sewanee, Tennessee. Before seminary he was a performing musician with a master’s degree in recorder from New England Conservatory, choral conductor, and conservatory faculty member in the Boston area, specializing in Renaissance and Baroque music.

Bishop Waldo emphasizes his continuing work of helping lead the congregations, institutions, and commissions across the upper part of South Carolina during this time of discernment. “I intend to remain fully engaged, excited about our shared work as fellow travelers and laborers in God’s mission,” he said in his letter.

The new bishop will be elected by clergy and lay delegates from across the diocese at a special diocesan electing convention, scheduled for September 25, 2021. The consecration of the new bishop is scheduled for February 26, 2022.

The Episcopal Diocese of Upper South Carolina is made up of more than 60 congregations, schools, and institutions in 22 counties in the upper part of the state. To learn more, visit www.edusc.org/about-us/

Bishop Waldo's letter to the diocese 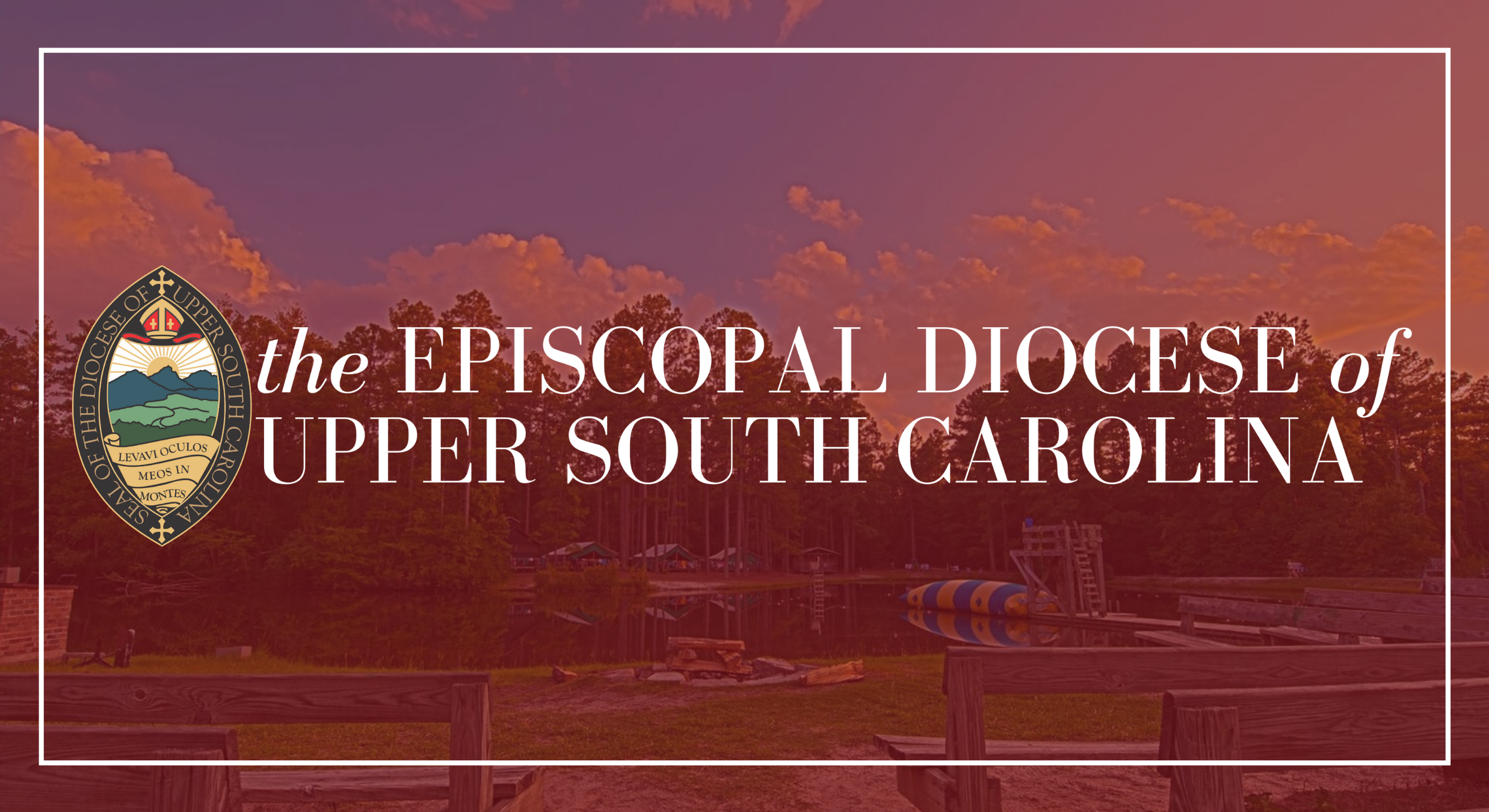 Due to the continued rise in the percentage of positive COVID tests in South Carolina, Phase One restrictions on indoor, in-person worship have been extended through at least July 31.

Resources to help your congregation prepare: