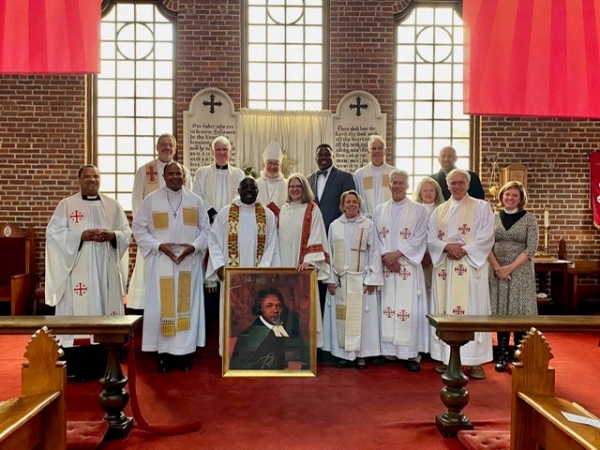 Today marks the Feast of Absalom Jones, an African American abolitionist and clergyman and the first African American ordained a priest in The Episcopal Church. Students and faculty at Voorhees College, along with clergy and lay persons from throughout our diocese and the Diocese of South Carolina, honored the life and legacy of Blessed Absalom Jones earlier this week in the historic St. Philip’s Chapel at Voorhees College. 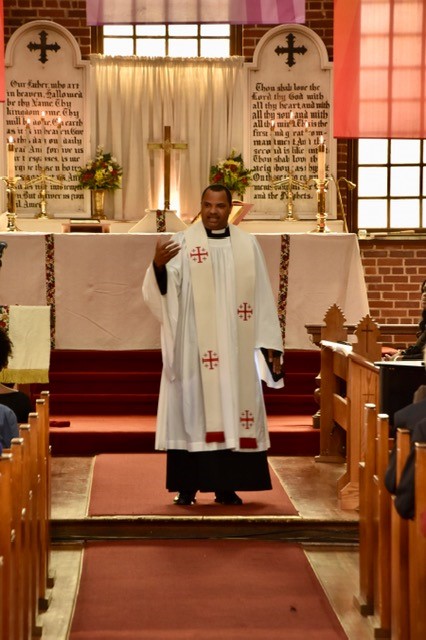 Drawing on the legacy of Blessed Absalom Jones and Voorhees College founder Elizabeth Evelyn Wright, Father Taylor called on us to live a life of faith in a world of division.

After graduating from the Tuskegee Normal and Industrial Institute in 1894, Wright tried several times to start schools in South Carolina. Three of her schools were burned down.


In 1897 she found Denmark, South Carolina, and a philanthropist Ralph Voorhees from New Jersey willing to donate $5,000 to buy land and build a high school for black students.


That school began a relationship with the Episcopal Church and it later became Voorhees College decades after Wright died at age 34 in 1906.


On April 7, 2020, Voorhees College will hold its 123rd Founder's Day Convocation. The Most Rev. Michael Curry, Presiding Bishop of The Episcopal Church, is the featured speaker. 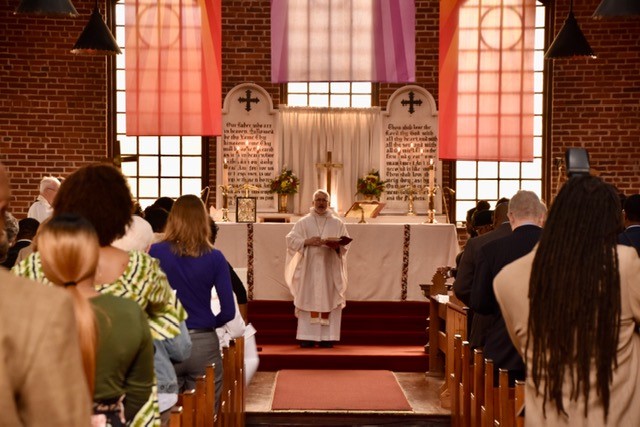 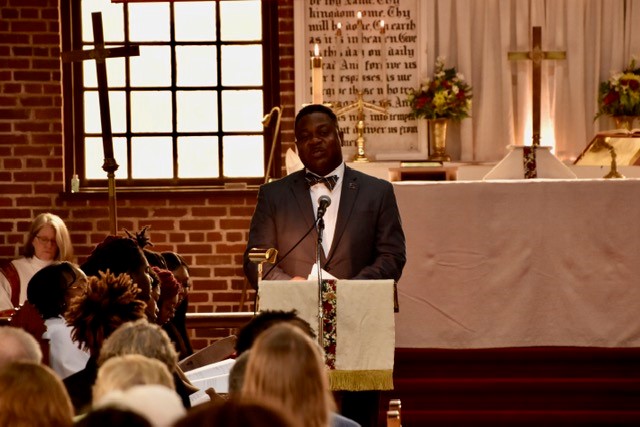 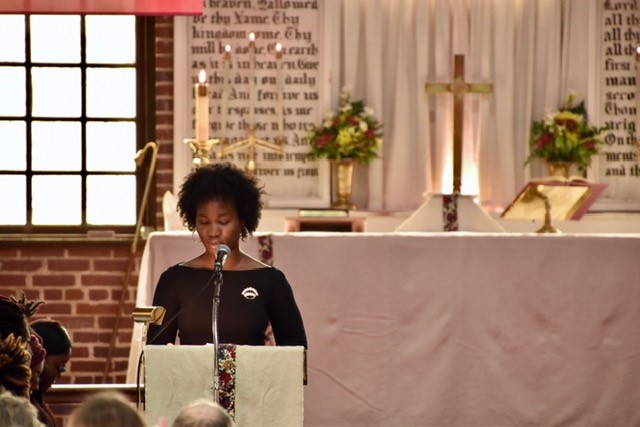 About Voorhees College
Voorhees College is a private historically black four-year liberal arts college located in Denmark, SC. Voorhees was founded as the Denmark Industrial School by Elizabeth Evelyn Wright, a young black woman, in 1897. Voorhees students today combine intellect and faith as they prepare for professional careers. They learn to thrive in a diverse global society while pursuing life-long learning, healthy living and an abiding faith in God. They aim to improve their communities, society and themselves.

About Blessed Absalom Jones
Absalom Jones was born enslaved to Abraham Wynkoop in 1746 in Delaware. Jones moved to Philadelphia after his master sold his plantation along with Absalom’s mother and six siblings. Jones bought his wife Mary’s freedom and later his master granted Absalom’s emancipation in 1784.

In 1787, with his friend Richard Allen, they founded the Free African Society, a mutual aid benevolent organization that was the first of its kind organized by and for black people. Bishop William White ordained Jones a deacon in 1795 and a priest on September 21, 1802. Jones faithfully served the people at the African Episcopal Church of St. Thomas in Philadelphia, a church which remains a vibrant congregation.

Set us free, heavenly Father, from every bond of prejudice and fear; that, honoring the steadfast courage of your servant Absalom Jones, we may show forth in our lives the reconciling love and true freedom of the children of God, which you have given us in your Son our Savior Jesus Christ; who lives and reigns with you and the Holy Spirit, one God, now and for ever. Amen.