Church of the Epiphany enriches Spartanburg community through outreach 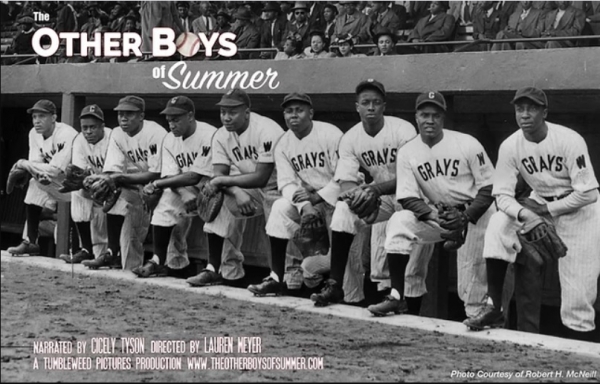 Church of the Epiphany, Spartanburg has a history as rich as the city in which it is nestled.

Formally established a few decades after the Civil War, the small African-American church once seated 50 members on Sunday. As of 2018, church attendance fell to 20 people each Sunday, on average.

Like so many other small churches, the decrease in population is the direct result of an aging congregation.

“The young people didn’t have access to the church. We made a decision to go out in the community and meet them where they were, whether it be the ballpark or in the garden,” Spartanburg historian Luther Norman said.

Church of the Epiphany decided to take advantage of its proximity to local elementary and middle schools. Several programs have since been established.

All components of this program are made possible by an endowment provided by the Spartanburg County Foundation.

In addition to all this ministry, Luther also seems proud of the way in which Spartanburg has contributed to the dialogue around race relations and civil rights.

Starting last year, Church of the Epiphany partnered with the city of Spartanburg, Church of the Advent, the school district, and several other churches to gain corporate sponsorships in order to host free, local screenings of The Other Boys of Summer for the community. The documentary explores race relations and civil rights in America through the lives of Negro League Baseball Players. Considering the city’s long history of African-American baseball teams and players, the screenings proved extremely successful. Spartanburg has the oldest minor league stadium in the state of South Carolina.

Screenings took place at the local library, the community college, and local recreation centers. They organized five screenings in three days, and nearly 3,000 children were able to see the movie. The last screening took place on February 18, 2020.

“Our main focus with our young people is education and through that conversation, the community, uh, came together. The film producer said she had never, in all the travels, and she travels all over the country that she got a response like she got here in Spartanburg,” Norman said.

Despite the onset of the pandemic, which disproportionately affects minority populations, the Spartanburg community is searching for way to continue the necessary conversations.

Through their longstanding relationship with Church of the Advent, Epiphany has made sure that its history remains public knowledge for generations to come. Epiphany has been added to the National Register of Historical Places.