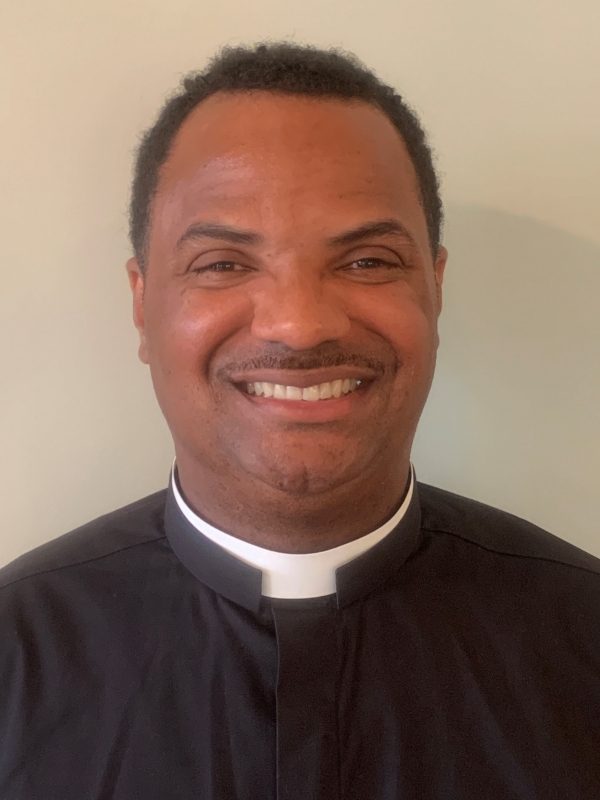 He has filled several roles at the diocesan level including President of the Standing Committee, Discipline Board Member, and Co-Chair of the Nominating Committee of the XII Bishop of North Carolina.

Before moving into his current role, the Rev. Taylor served as part of the clergy staff as priest missioner at St. Michael and All Angels Episcopal Church, Dallas Texas as a part of the Lilly Foundation Fellowship. In addition, he worked in education and pastoral positions in New York and California.

He was ordained in 2009 after graduating with a Master of Divinity from The General Theological Seminary. He has undergraduate and graduate degrees in Mechanical Engineering from North Carolina State and Stanford University respectively.

Prior to being called to the priesthood, the Rev. Taylor was employed for several years as an automotive performance and design engineer with Michelin Tire in Greenville, South Carolina.

The Rev. Taylor is a believer in Monastic Leadership and has studied the worship and spirituality of the Ethiopian Orthodox Church. He has had the privilege of leading pilgrimages to Ethiopia. He is a published author and accomplished speaker.

A native of North Carolina, the Rev. Taylor is married with two children. He is a skilled musician, practices African Brazilian martial arts, and has a deep interest in digital media, design, and photography.

“My life and ministry in multi-cultural and multi-racial environments make me uniquely suited to serve among the geographic, economic, racial, and ethnic diversity found within the Episcopal Diocese of Upper South Carolina. The diocesan profile articulates calling someone with the ‘ability to continue to knit us together so that we may ultimately see the beauty and strength in the many fibers which make us one.’ I believe I have the gifts to add to that tapestry.”