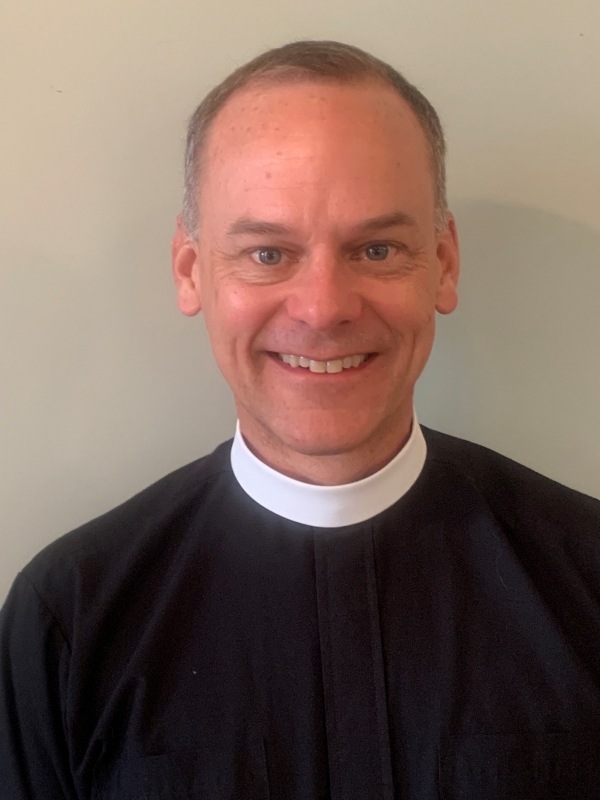 The Rev. Furman L. Buchanan is the rector of St. Peter’s Episcopal Church in Greenville, South Carolina and has served there since 2010.

He has been a member of both the Standing Committee and Diocesan Executive Council and has supported the diocese in several ecumenical and interfaith efforts.

Prior to his call to St. Peter’s, the Rev. Buchanan served as both associate rector and priest in charge at St. Martin’s in the Fields Episcopal Church in Columbia, South Carolina.

He was ordained as a priest in 2007 in the Episcopal Diocese of Upper South Carolina, after earning his Master of Divinity from the School of Theology at the University of the South. His undergraduate degree, a B.A. in Philosophy is from Wofford College.

From 1990 until 2003, the Rev. Buchanan served as an account executive and later president of Fowler Communication, Inc., a public relations firm in Columbia, South Carolina.

The Rev. Buchanan is passionate about leadership, preaching, liturgy, church growth, teaching, and pastoral care. He is a published author.

Married with 3 daughters, the Rev. Buchanan enjoys spending time with family and friends as well as exercise in the forms of walking, hiking, and working in the yard.

In his own words…

“For the past fifteen years I have been blessed to work alongside parishes which are healthy and willing to take risks and make sacrifices in order to grow spiritually and numerically.

Nevertheless, I realize we need a bishop who is willing to walk alongside all our people- the struggling as well as the flourishing, the fearful as well as the hopeful.”