Announcing the Election of the Very Rev. Daniel P. Richards as the ninth Bishop of the Episcopal Diocese of Upper South Carolina

Sisters and Brothers in Christ,

On behalf of the Clergy and People of the Episcopal Diocese of Upper South Carolina, I am pleased to report the election today of the Very Rev. Daniel P. Richards as the Ninth Bishop of this Diocese by a Special Convention called for this purpose. He was elected on the fifth ballot. We give thanks to God for surrounding us in the power of the Holy Spirit as we prayed, sang hymns, and cast our ballots. I ask your prayers for Bishop-elect Richards and for his family as he begins the transition into this new call.

Once all testimonials have been submitted to the Office of the Presiding Bishop, the process of consent by a majority of bishops in the House of Bishops and a majority of Standing Committees of the Diocese of this Church will begin.

I also ask your prayers and thanksgivings for our other four nominees, the Rev. Furman L. Buchanan, the Rev. Lonnie Lacy, the Rev. R. Jemonde Taylor, and the Rev. D. Seth Donald for offering their gifts, vision, and themselves for the discernment and consideration of this Diocese, and for their families.

With gratitude to God and thanksgiving for the fellowship of the apostles,
blessings and grace in Christ our Lord, 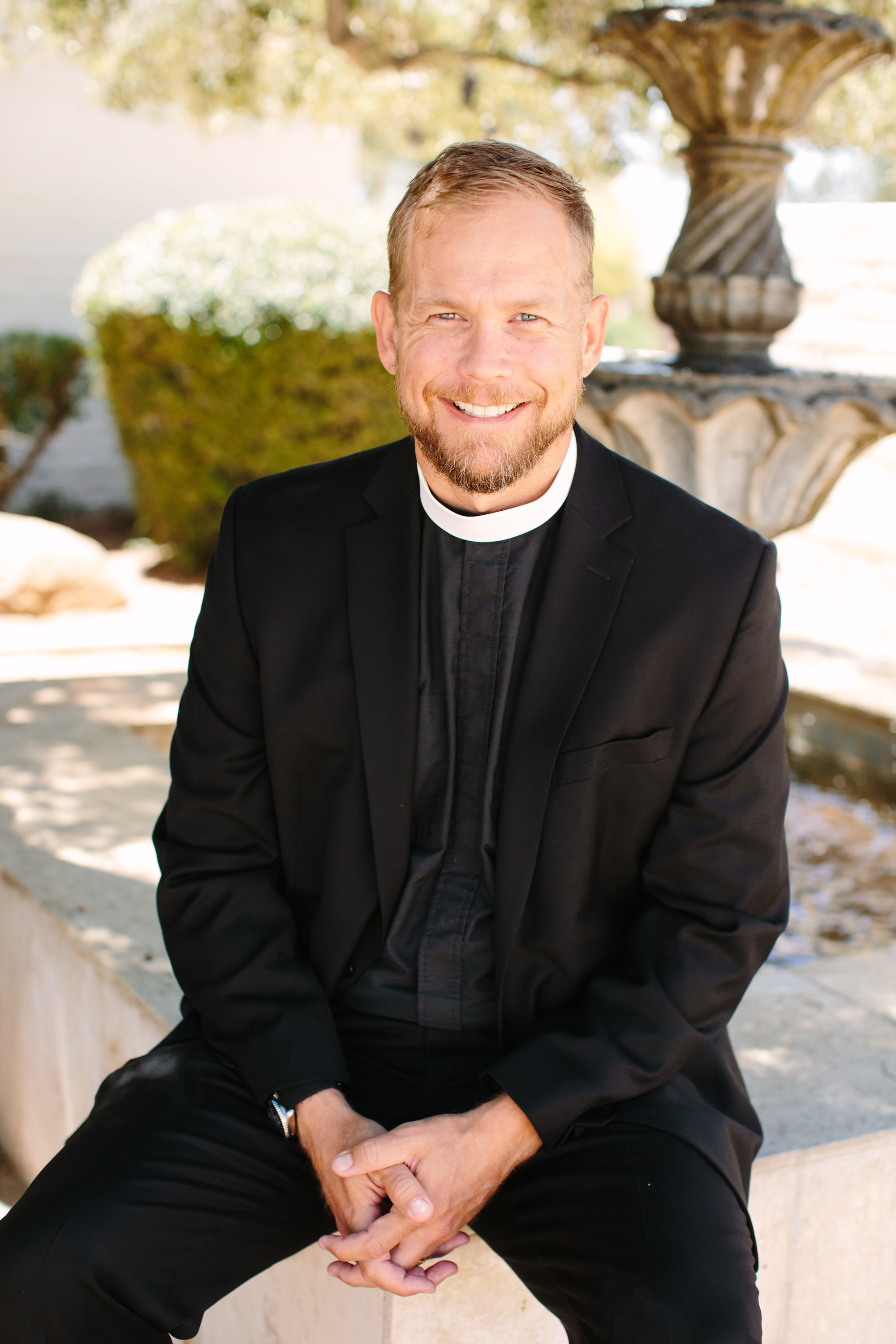 On September 25, 2021, Daniel Paul Richards was elected to serve as the ninth bishop of the Episcopal Diocese of Upper South Carolina. He was elected while rector of Christ Church of the Ascension, parish and day school, in Paradise Valley, Arizona, and chaplain of the Phoenix Fire Department. He is an experienced minister of the gospel and leader in the church. Daniel is married to Amy Rose Richards of West Bloomfield, Michigan, and they have three children, Rachel Richards, Jolie Richards, and Henri Richards.

Daniel left the Southern Baptist Church soon after and was hired by the Episcopal Diocese of Arizona as the youth and young adult coordinator for the diocese in 1997, the same year he was confirmed as an Episcopalian. He attended the Church Divinity School of the Pacific in Berkeley, California, and graduate in 2003. He was ordained to the Sacred Order of Deacons on May 25, 2003, and to the Order of Priests on December 3rd of the same year.

He served at Saint Michael and All Angels, Tucson, Arizona as curate before serving as curate of the Church of the Holy Spirit in Phoenix for four years. During this time, he served on the Commission on Ministry for the Diocese of Arizona and served annually as the spiritual director for high school at Chapel Rock Camp and Conference Center.

Daniel accepted a call to Grace Episcopal Church in Traverse City, Michigan in 2009 and served there until 2015, as both rector of the parish and appointed dean of the Grand Traverse Deanery from 2010 to 2015. He served on the bishop nominating committee for the ninth bishop of Western Michigan and local interdenominational and inter-religious boards. The parish was marked by its long standing commitment to homeless and underserved outreach and its Jubilee Outreach Ministries.

In 2015 Daniel returned to Arizona to serve as rector of Christ Church of the Ascension, Paradise Valley, eventually being elected to lead the East Phoenix Deanery and serving as president of the board of Chapel Rock Camp and Conference Center in Prescott. He volunteered as chaplain for the Phoenix Fire Department from 2018 to 2021. His spiritual life is marked by a commitment to Benedictine discipline and time in the wilderness.


Share this page: Announcing the Election of the Very Rev. Daniel P. Richards as the ninth Bishop of the Episcopal Diocese of Upper South Carolina

Ordination to the Priesthood

Forma 2022: The Church for Today and Tomorrow

Consecration of the 9th Bishop of Upper South Carolina